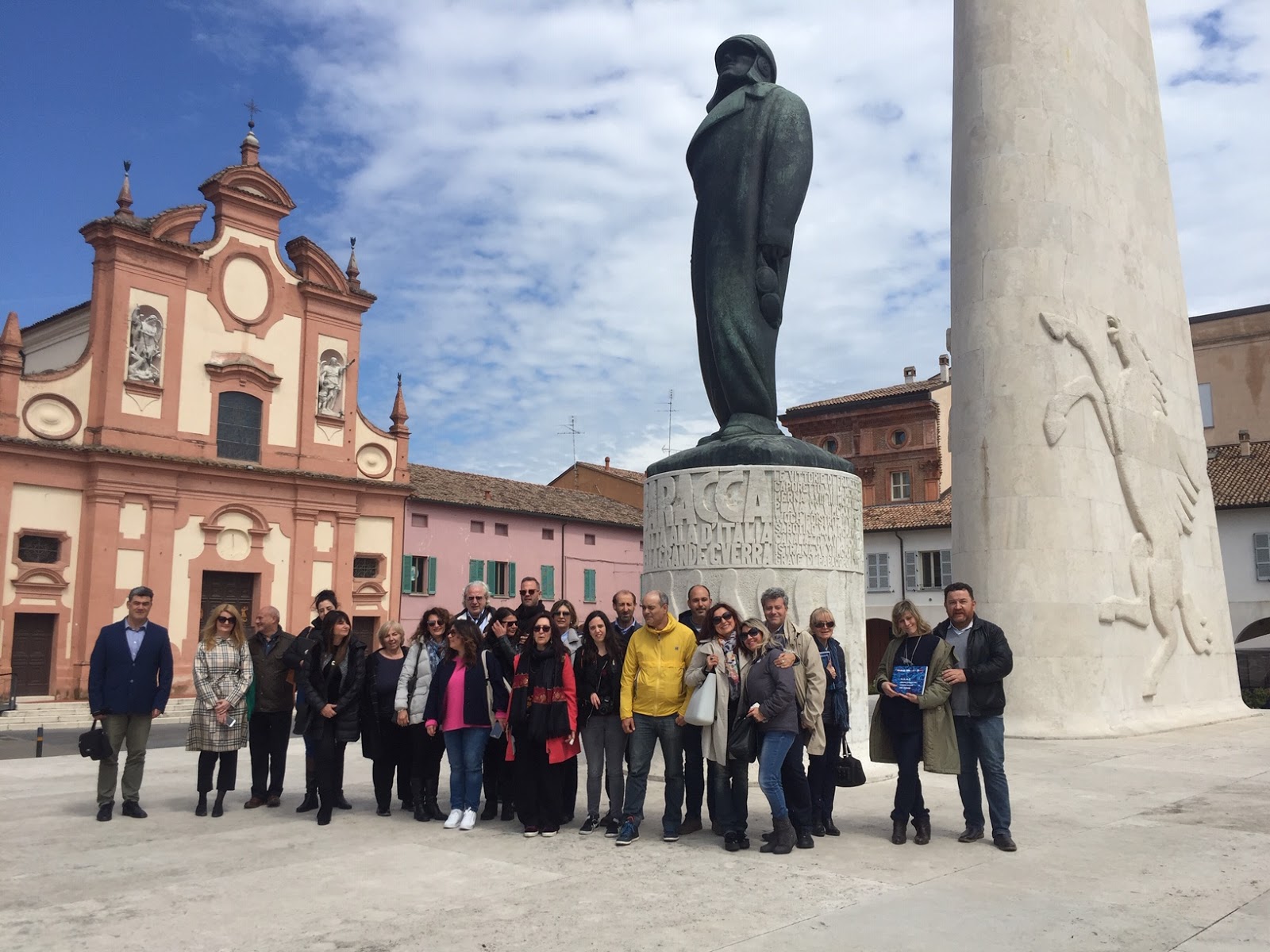 The enhancement of languages as a common heritage

By: DiM editorial staff
In: Events

The project involves several international partners working in the field of adult education: IMS Research & Development Center in Cyprus, FUTURE FOCUS Ltd in Malta, 36.6 Competence Center from Scotland and finally the non-profit association Active Citizens Partnership from Greece . The goal will be to create an online multilingual dictionary through an “open source” platform containing at least seven foreign languages ​​spoken by students of the various institutions involved, for level A1 (according to the Common European Framework) translated into each European language of the partners.

Its general purpose is to act as a teaching aid for students and teachers of schools or organizations that deal with language training and to enhance the cultural heritage of the students themselves. Its specific purpose is to study the lesser known languages ​​to enhance the socio-cultural heritage of learners, supporting teaching and promoting intercultural exchange and integration. In fact, for each institution, a group of students collaborated in the creation and promotion of knowledge of their culture through the language of origin. This project will be active starting from next year on an online platform open to all.
Concluding, if it is true, as a well-known Arabic proverb says, that “the value of every man is recognized by the eloquence of his words”, then making known distant and different languages ​​can be a good starting point, a means , and so to speak a bridge to bring together different cultures and irreparably broaden our horizons.